You are here: Home / NFL / Will The Rams Pick Up Alec Ogletree’s 5th Year Option? 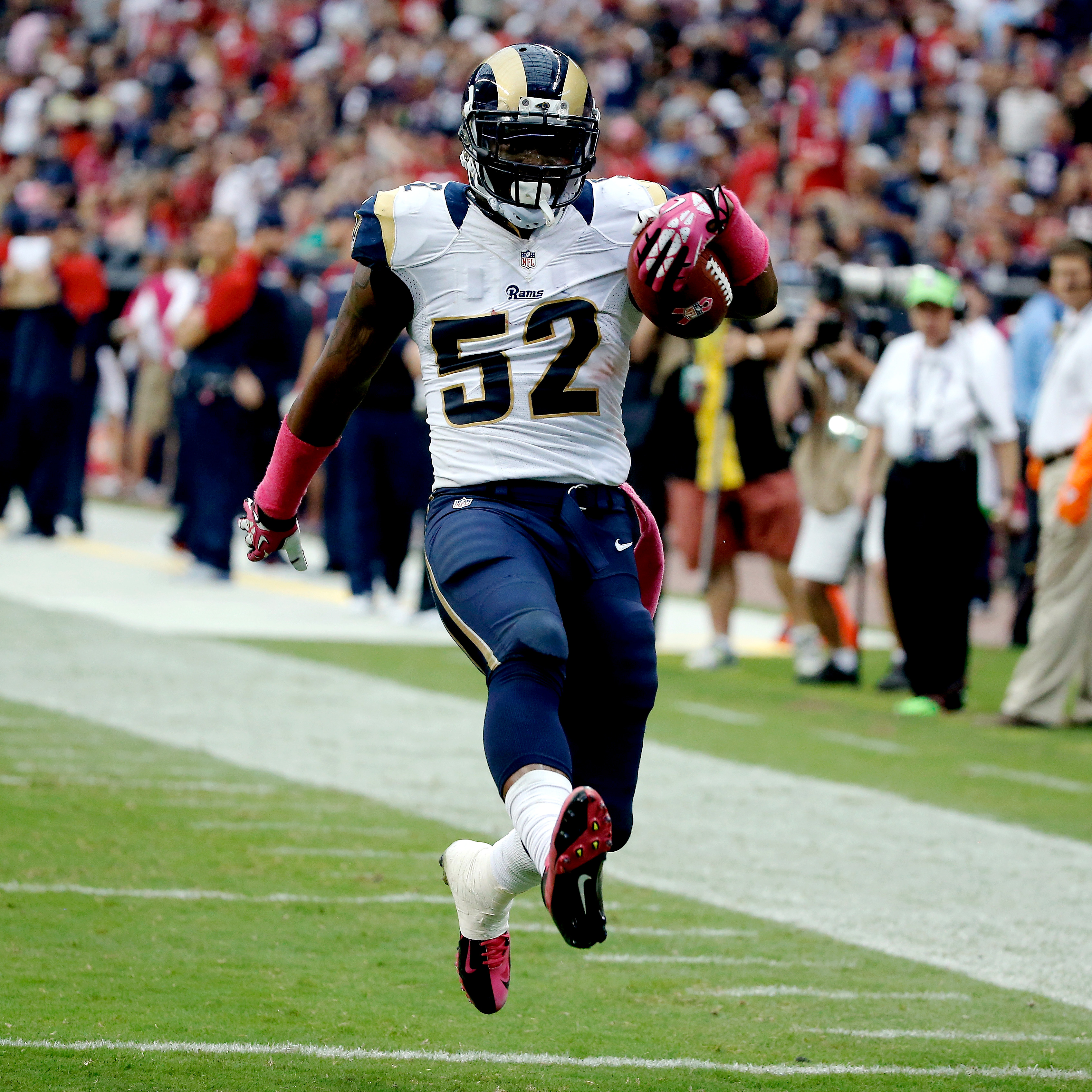 The Los Angeles Rams will have many difficult personnel and financial decisions to make this offseason. One of those decisions centers on whether or not to exercise OLB Alec Ogletree’s fifth-year option.

January 4th marked the first day of the fifth-year option exercise period for first round selections from the 2013 NFL Draft. For the team to exercise the option, it must give written notice to the player no earlier than January 4, 2016, and no later than May 2, 2016.

What are the fifth-year option compensation terms for players selected outside the top ten picks in the first round of the NFL Draft?

From the 2011 NFL/NFLPA Collective Bargaining Agreement:

(f) Fifth-Year Option for All Other Selections in Round One.

(i) For any other Drafted Rookie selected in round one, the Paragraph 5

that League Year by using the same methodology as set forth in Article 10, Section 4, but

the Rookie participated in the most plays during his third League Year.

Because Ogletree was selected outside the top ten picks in the first round (30th), his 5th year option is calculated using the third through twenty-fifth highest salaries for all linebackers in 2016. If the Rams do indeed exercise Alec Ogletree’s 5th year option, it would cost them $8.82 million against the salary cap in 2017.

There are numerous ways the Rams can handle the Alec Ogletree contract situation:

Is the $8.82 million cost associated with exercising Alec Ogletree’s fifth-year option too steep a price to pay for securing his services for an additional year? Do the Rams take the big risk of potentially losing him to Free Agency after only four seasons with the team if they don’t exercise the option?

How much is he really worth to the Rams?